It's been a while since I've posted anything here, so here's a quick recap in the form of 'Art of Books'.

I recently worked on the Aquaman film which was filmed on the Gold Coast, Australia.

With out a doubt the most fun I've had working on a film to date. Such an amazing art department. I was fortunate enough to be sat in a small office with design legend, Ed Natividad, who is one of the people who inspired me to do this for a living. I can not tell you how much I learned from this guy, who is also super humble and friendly. Also Brad Nieslen, an exceptionally talented young artist, who I've had the pleasure with working with on a number of projects. Dane Hallett and Matt Hatton were also among the usual suspects of talented artists I love working with.

Anyway, here's a link to the art book, which is currently on pre-order and will be available in December, when the film is released. 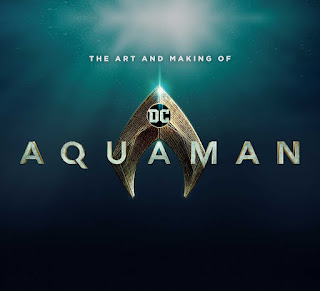 Entertainment Weekly, released a few images recently. A shot from the film showing the 'Fishermen King' and the palace interior with throne, which I designed. I'm still amazed they followed my concept with this.

And also some concept art I did for the ancient meeting place...

The Art and Making of Alien Covenant 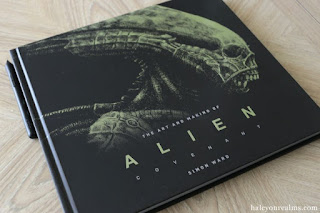 This was an amazing experience, working with such a talented crew down in Sydney. This book showcases a small selection of work by artists such as Steve Burg, Evan Shipard, Wayne Haag, Gerhard Mozsi, Dane Hallett, Matt Hatton, and many others including myself. I'm a big fan of Ridley Scott and Alien the franchise, so working on this film was an absolute dream come true. 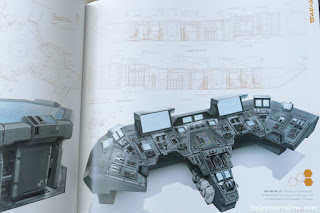 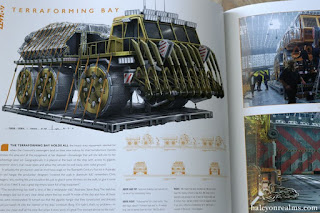 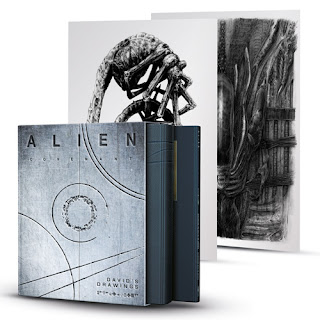 This book is a comprehensive collection of drawings by the very talented Dane Hallett and Matt Hatton, who worked tirelessly to illustrate the horrors of David's imagination. Two of the nicest guys you'll ever meet, I'm so glad they've compiled all their amazing work in this beautiful edition.

I completed work on the third book over for the Paladero series, which can now be found in the stores. 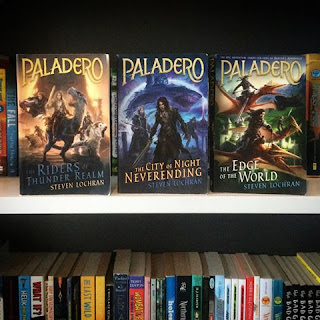 The Edge of the World
The Paladero Series : Book 3 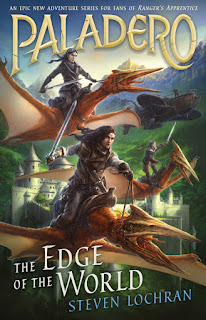 The City of Night Neverending 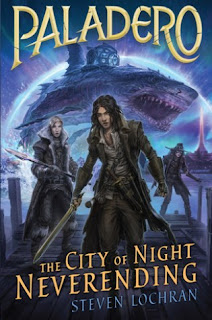 The Riders of Thunder Realm
The Paladero Series : Book 1 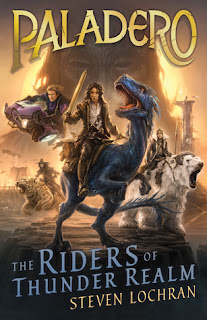 Posted by COLDRUM The Art of Jeremy Love at 3:02 PM